In the October 23 WIR I wrote,

“Which ever of the two justly unpopular options offered at the top of the boss party tickets prevail–we lose. It will be a costly defeat reverberating throughout the world—and our biosphere.

“We can’t afford to let that happen again without even putting up a fight. Permit me to mangle a call popularized by a couple of German lads in the nineteenth century: Workers of America Unite–We Have Nothing to Lose But Our Rigs! A labor party, based on the resources of our unions while open to, and advocating for the interests of all working people, is the next indicated step toward unity of our class on the road to political power.”

I knew the working class would lose Tuesday’s election; I just didn’t know how. I was as surprised as most as it played out.

Like most college educated women, my wife Mary—who has no illusions about Secretary Clinton—is not only shocked but alarmed at the prospect of a Misogynist in the White House, backed by a party in control of both houses of Congress, who will fill the vacancy on the Supreme Court.

The morning after the election the New York Times was running headlines such as Donald Trump Is Elected President in Stunning Repudiation of the Establishment and Promise, and Fears, of a New World Order.

As voting was just ending in the East, number crunchers at the Times were projecting Clinton had an 85 percent chance of winning. Three hours later, they were giving Trump a 95 percent chance of his ultimate Electoral College victory of 279-218.

While this beating the odds in Vegas was indeed stunning it was hardly the landslide indicated by the Electoral vote. The unofficial count the morning after shows Clinton won more popular votes than the President Designate. Clinton garnered 59.32 million votes—47.7 percent to Trump’s 59.15 million, 47.5 percent.

This hardly seems a popular mandate for a New World Order. It’s what emerges from a contest between the two most unpopular choices in living memory. Some working class voters undoubtedly sought to repudiate the neoliberal policies of Clintons past and present. But appeals to sexism, racism, xenophobia, and homophobia were none too subtle either.

As the tallies were still coming in Tuesday night Brian Williams, Rachel Maddow, and Chris Matthews on MSNBC were chatting with insiders from both major parties. All were agreed that a Trump win would create a crisis for both parties.

Elections never instigate fundamental change. They are periodic snapshots that reflect and quantify changes already at work in the real world. As more detailed election statistics become available we can further analyze class and demographic trends.

While perceived defeats are never as inspiring as perceived victories I fully expect that existing mass movements will continue their struggles.

An early response from Planned Parenthood was condensed in to four words—Keep the Doors Open, referring to their vitally needed clinics. 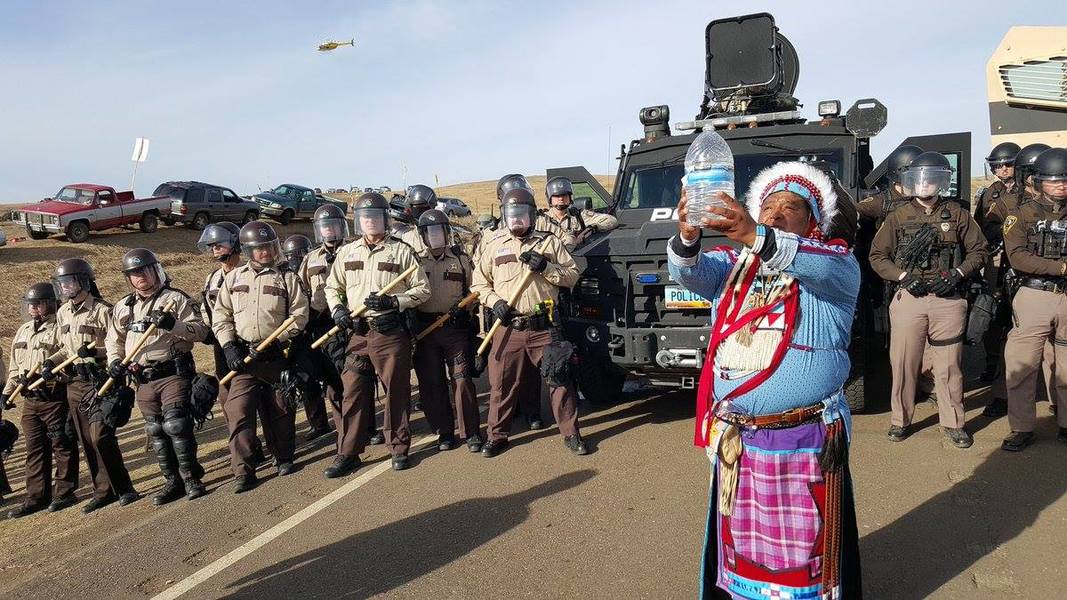 Next Tuesday, there will be demonstrations across the country in support of the protesters at Standing Rock.

Plans are under way for new nationally coordinated actions around 15 Dollars and a Union for low wage workers.

An e-mail blast this morning from Mark Dudzic, former National Organizer of the Labor Party, now coordinator of the Labor Campaign for Single-Payer Health Care, urges attendance at a January Single-Payer Strategy Conference in New York City as part of the Resistance to Trumpism.

And from St Paul, Peter Rachleff and Beth Cleary sent out this early message,

“Come to the East Side Freedom Library this Saturday afternoon, Nov. 12, 1-2:30 p.m. to co-devise the Work of Freedom in the time ahead. This shocking election reveals that We, the People, need new and ongoing Mutual Aid and Action. Come, let’s do this together.”

As foul-mouthed demagogues spew hate we will answer with class solidarity.

Above all else, as we watch both of the twin parties of capital spiral down the drain to the garbage disposal of history, we need to launch a party of our own.

That’s all for this Extra.